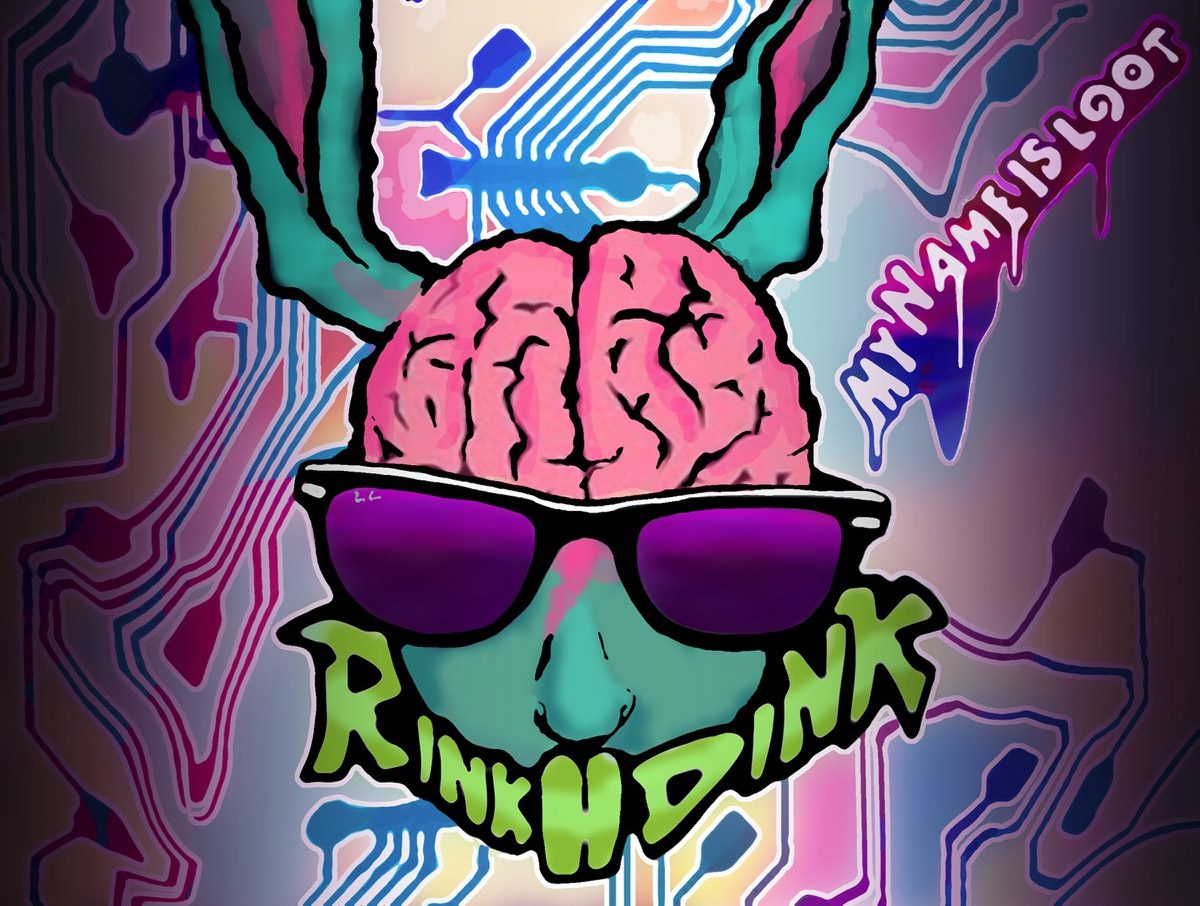 Werner van Jaarsveld, the man behind the highly acclaimed project Rinkadink spoke exclusively to Psychedelic Magazine. Here’s what we said:

PM: Hi there! Do you want to introduce yourself if there’s any person that doesn’t know who you are?

PM: Let’s go back in time a little bit when you started with all this?

Rinkadink: mmm gosh, I started djing when I was around thirteen-fourteen years old and I started playing in parties when I was fifteen.

Rinkadink: In Cape Town yea! Cape Town had a really good rave scene from 1990, it was really rocking! And they had really good parties from 1995 already.

PM: And how you started with music production? How you got on?

PM: So when was your first stage appearance as Rinkadink?

Rinkadink: Okay, I was playing in the Cape Town parties long time but not as Rinkadink, as a DJ. The first Rinkadink set was at Cape Town end of 2001 or begginnig of 2002.

PM: We heard at your profile pages some new tunes that you’re cooking with a more progressive attitude. Is this a turning point?

Rinkadink: Well no, basically Full-on, the style of Full-On music is not popular anymore. So all the artists that they used to make full-on we just slowed our BPM down and we changed our music style but we still working for maximum energy! That’s what the Psy-Prog is. It just another mutation of trance music. So I’m not sure if it’s progressive just because it’s slower, but it just a new style. Like trance changes styles every few years. This is just the newest style.

PM: what you consider a highlight of your career?

PM: And what you think it’s your style? how you would define it? I mean, back in the early of 2000’s we’re saying “Rinkadink” and we knew we’re speaking for a unique style in psytrance.

Rinkadink: I don’t know how I’d describe it, I think most producers have their own unique style. I just want to see the dancefloor groove.

PM: Okay. Let’s speak about the present. what you’re up to?

Rinkadink: Now I’m working hard to make music that people will like and DJs will play. I’m djing lots around the world. That’s all, I’m focussed on this 100 percent.

PM: That’s cool. any new personal album on the way? Releases on VAs?

PM: What forced you to that decision?

Rinkadink: the main reason is that it takes a long to make 9 tracks and then you only have one period to promote it and then it’s over. So it makes more sense to make one track and then release and promote it. Then you can do the process all over again. Like back in the days of vinyl 12-inch dance singles.

PM: As you said, you started from promoting your work through Napster, etc. and you know you are inspiration generally for “young guns” out there. What you think should care more? You know its a mayhem today with the internet and overwhelming for some.

Rinkadink: It’s just the way things are today – I think things like Soundcloud have revolutionized the way artists and music lovers relate to each other. I think things are better now than they were before. Like before the only way that an artist would be able to get feedback on their music would be to read what people were writing about it on internet forums. Now they can get instant feedback on their music thru social media and SoundCloud.

PM: Yea that’s true. As you probably guessed, a lot of people that reading us now, are involved with music production. What is your studio set as of today?

Rinkadink: now my studio consists of a mac running Ableton Live. I use only the default internal effects and instruments. Nothing else.

PM: That was actually my next question, “favorite daw at the time”. I guess Ableton Live! (laughs)

PM: Any favorite plugins that you work with?

Rinkadink: I use only the internal ones in Ableton Live.

PM: okay cool. What is your advice to all the growing producers out there?

Rinkadink: don’t keep working on one project for months and months. Start a new one. You learn from repetition, so the more times you create kick and bass and then process it, the better you will get.

PM: Sounds like a piece of great advice! I wanted also to ask what you think is the most common mistake growing producers do try to make music, but, I guess I already got an answer, right? (laughs)

Rinkadink: I can’t really comment, I think my production was really shit until a few months ago (more laughs!)

PM: I don’t think a lot of people will agree with you right now but I admire your modesty! I think we’re reaching the end, do you want to send any message to the psytrance lovers out there?