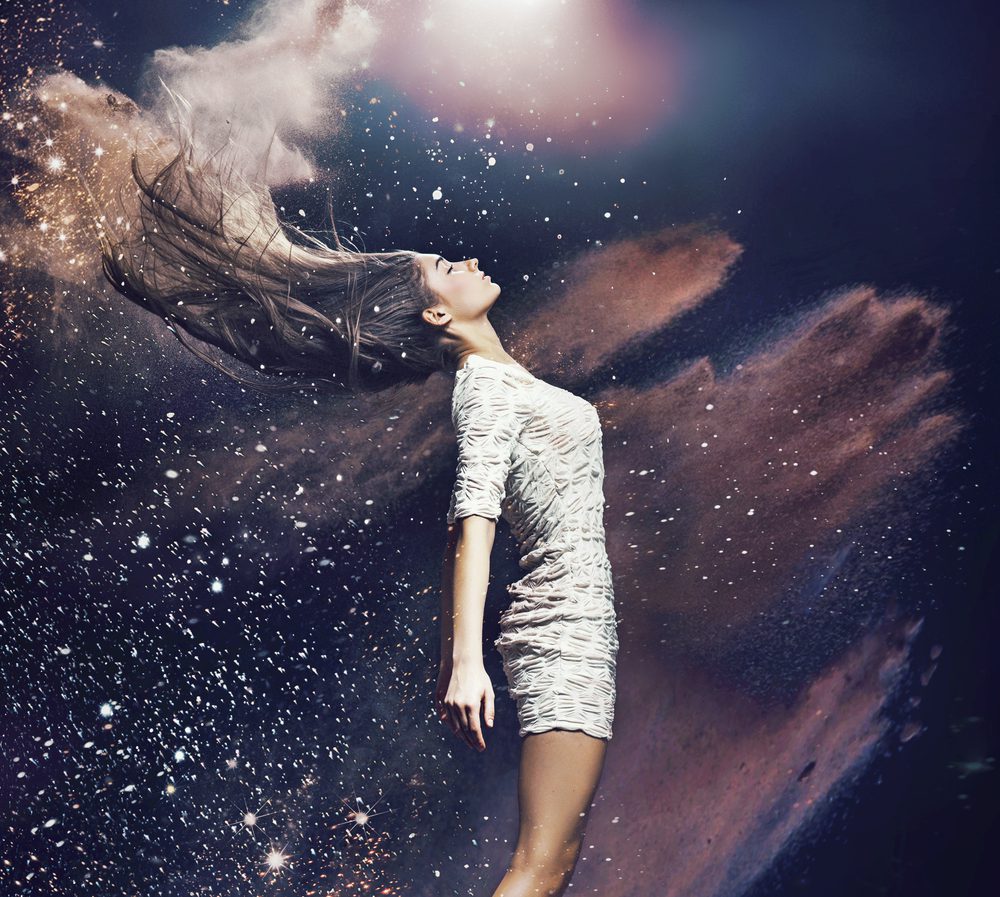 Each and everyone possesses or is gifted with at least one talent that connects us to this universe, that one special thing which makes us who we are. For us as for many others out there, it has been creating outrageous music. This bond is an eternal one, which resides lifetime after lifetime within our consciousness, which links us to who we have been and will be. It is the universal identity that we carry around which projects our true consciousness.

Creating music is a sacred ritual; A bond within you and the universal energy that surrounds you, a communication process that can be very addictive and irresistible at the beginning. Learning the true nature of vibration and its behavior, what it means to be in control over the resonance that you create is an enlightening experience.

Healing Vibrations have been a part of human existence since the very beginning. Sparse writings of ‘Rudolf Steiner’ discuss the musical system of the ancient Lumarians and Atlanteans. The Lumarians used to listen to a descending musical scale, in which the smallest distance between adjacent tones was equivalent to nine of our notes! This music connected the listener with the divine. The Atlanteans claimed to have had a descending musical scale with the notes closer together, yet neighboring notes still represented seven of our musical notes and had the ability to connect the listener to his or her own divine spirit. According to historical documents ancient Egyptian and Chinese music was believed to be a very powerful controlling influence on the population at that time. Ancient Egyptian rulers regulated laws and controlled the music that people were listening to simply by being able to control the vibrations that were, this way they had a strong influence over the public. According to Ananda Bosman, an international researcher and musician, ancient Egyptian instruments that have been unearthed are largely tuned to A=432Hz.

The ancient Chinese believed that each musical note was a connection to the divine spirit within them. Ancient Chinese rulers orchestrated concerts with 10,000 players, making plentiful and powerful connections to the divine. They used twelve notes; each note was five of our notes apart and was referred to as the ‘Lu Scale’. Musical notes sounding more like floating sounds similar to the wind chimes, with no beginning or ending. Descending tones that were said to amplify imagination.

The Ancient Greek created modes through tetrachords, which characterized personalities. Two groups of four notes each created modes, which resembled our scales. The modes were evenly named after people who preferred their mood. According to Steiner, this musical system enabled spiritual energy to ascend to a greater level.

Most of these sounds were lost as many languages became extinct over the years. Sanskrit, Latin and Ancient Hebrew are some of the few languages that reflect the lost sounds of former civilizations. As civilizations went through a changing process, so did their languages in subtle ways, bringing about mental, emotional, and physical alterations in societies exposed to the different sounds. As a result in ancient Greek times, children were not exposed to vowel sounds, as the associated energies were considered too stimulation during people’s early formative years.

As far as healing frequencies are concerned, through historical research, you will come to find that the ancient Greeks tuned their instruments predominantly to 432Hz. Within the Ancient Greek Eleusinian Mysteries, Orpheus is the god of music, death, and rebirth, and was the keeper of the Ambrosia and the music of transformation. His instruments were tuned at 432Hz.

Guiseppe Verdi, an Italian composer, placed A exactly at 432Hz. He did this because this tuning is ideal for opera voices. Jamie Buturff, a sound researcher, found out that some Tibetan monks used this tuning in their hand-made instruments. This musical tuning can be found throughout various religions and cultures of the ancient world. Before 440Hz became the standard, a variety of tunings were used. The controversy over tuning still rages, with proponents of 432Hz claiming it as being more natural than the current standard.

Llewelyn S. Lloyd described in the Journal of the Royal Society of Arts (1949), his innate drive to “tune-up” to a “brighter,” more soothing and inspiring frequency than A-440Hz. The British author and composer expressed his preference for precisely A-444Hz tuning, which manifests the C-5-pitch at 528Hz. He wrote that this 4Hz higher pitch is more generally pleasing for musicians worldwide. 528Hz is a frequency that is central to the “musical mathematical matrix of creation”. More than any sound this frequency, which is also, know as the “Love Frequency” resonates at the heart of everything.

Before coming into any healing frequency it’s more important to know about 8Hz. It is said that 8Hz is the fundamental “beat” of the planet. The heartbeat of the Earth is better known as Schumann resonance and is named after the physicist Winfred Otto Schumann. Who documented it mathematically in 1952.

The use of Healing Vibrations is been rediscovered, it has been a part of human existence and evolvement since the very beginning of every civilization know & unknown.

“Our lives are surrounded by vibrations that keep us aligned with the universe, change your vibration and you change the world around your” – Spirited